What You Don't Know About Hand Sanitizers 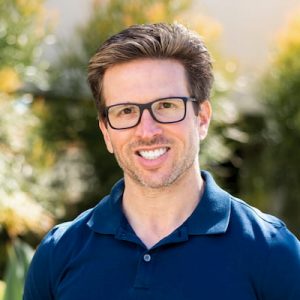 Antiseptic hand rubs, or ‘hand sanitizers,’ are our new norm. For the foreseeable and possibly indefinite future, they will occupy the same ‘grab when you go’ importance as wallets and car keys. But, how much do we know about the safety and effectiveness of these products? Are they FDA approved? Is alcohol the most effective ingredient in the eyes of the FDA, or has alcohol become the de facto ingredient out of routine, thereby inhibiting progress?

Let’s start with a very important, yet simple notion: Hand sanitizers like Purell®, much like Neosporin®, Bactine®, and most other OTC products, are not ‘FDA approved.’ They’ve never been subject to the same rigorous review as prescription drugs and, therefore, have never garnered that invaluable ‘FDA approved’ stamp. The right to manufacture and market hand sanitizers, much like the above household name products, falls into a system called the OTC monograph system.

What is an OTC monograph?

A monograph is a guideline issued by FDA that pertains to a particular category (such as first aid antibiotics or athlete’s foot, etc.) and dictates a list of ingredients, as well as in what percentages, you can manufacture and market products for that category. Confusing? Yes. Let me simplify: If you decide you want to manufacture a hand sanitizer, the FDA doesn’t want to hear from you…they have too much to do. So, what they did is publish a ‘monograph’ that dictates which ingredients, and in what percentages, you may do so provided you register said product with FDA and manufacture it in accordance with their Good Manufacturing Principles (GMP).

In 1994, FDA published the hand sanitizer, or ‘healthcare antiseptic’ monograph. In this monograph, the only two ingredients that they considered safe and effective enough to be used immediately as an active ingredient without any further testing required were alcohol (60-95%) and povidone iodine (10-15%). Manufacturers of hand sanitizers that used these ingredients didn’t even have to do additional safety and efficacy testing on their products as long as one of these two ingredients was the named active ingredient on the label. Then, they listed almost 30 other ingredients that could also be used, provided that the manufacturers confirmed their efficacy and safety; Benalkonium Chloride was one of these ingredients.

Because of the hierarchy in this monograph, healthcare systems and government agencies made broad recommendations about which products should be used and the market shifted toward almost entirely alcohol-based formulations. Purell® and Ecolab® became household names; non-alcohol hand sanitizers became viewed as fringe alternatives, regardless of their safety and efficacy. But, per the final rule referenced in the first line of the attached, FDA issued press release, this hierarchy is now updated (the press release is April, 2019; the ruling it discusses went into effect April, 2020).

Click here for full ruling in the federal register.

FDA has now (see attached document for press release) issued a final rule on consumer hand sanitizers, or ‘antiseptic hand rubs,’ and they’ve come to a somewhat amusing, yet enlightened conclusion: There are only three ingredients that they’ve determined are worthy of additional study and, therefore, may be used as active ingredients in hand sanitizers: isopropyl alcohol, ethyl alcohol, and benzalkonium chloride. They ditched 28 other ingredients (such as triclosan and benzethonium chloride), but have placed these three ingredients on the same footing.

Yes, FDA’s final ruling is: ‘we haven’t come to a final ruling,’ but it created equality among isopropyl alcohol, ethyl alcohol, and benzalkonium chloride in terms of their use as active ingredients in hand sanitizers. Remember: none of them are ‘FDA approved,’ and they all ‘need more data’ before being considered for formal approval. But, unlike that which was asserted in the 1994 FDA monograph ruling, these three ingredients now maintain equal repute in the eyes of the agency. It is my hope that the public, healthcare systems, and other government agencies will move toward expanding their thinking, no longer permitting routine to thwart progress. 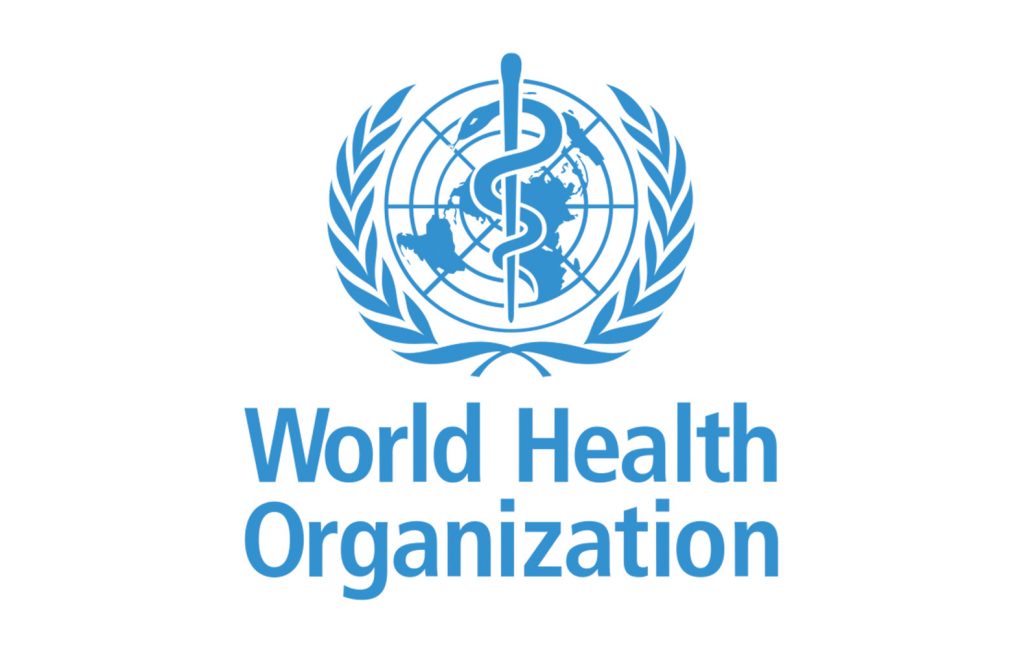 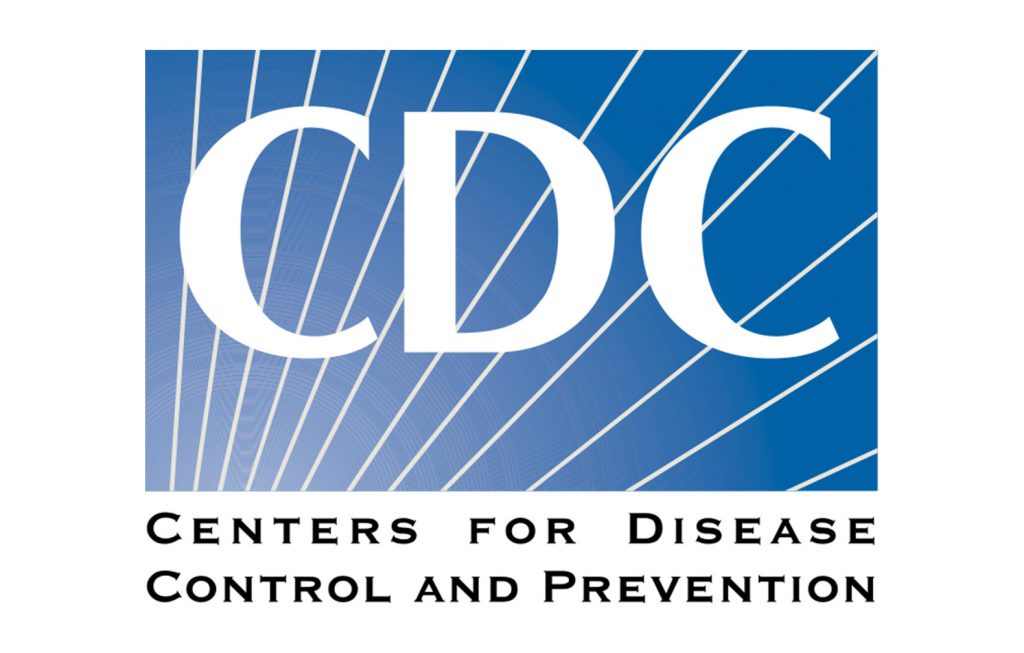 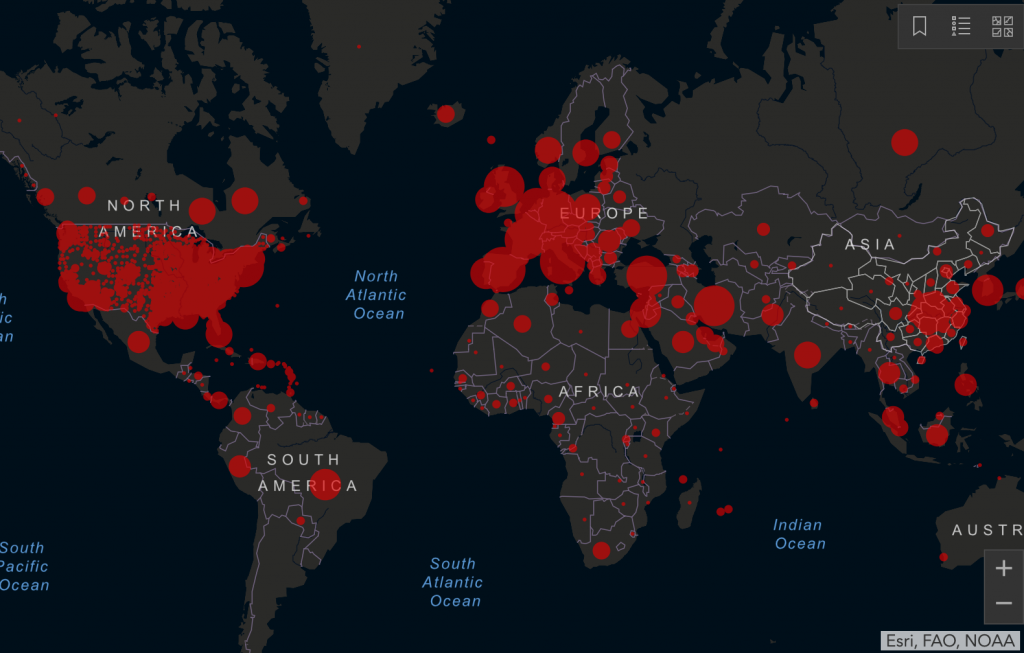